The World Championship of Cigar Smoking Finale Held in Split

In the packed hall of the Radisson Blu Hotel, an award ceremony was held for the 7th Cigar Smoking World Championship. The competition included 89 participants from 25 countries.

After 4 months of qualification rounds, the finale for the world championships of cigar smoking was finally held in Split, Sunday September 4.

The winners, in front of 150 guests, were given handmade plaques made out of Brač stone, and were also given an exclusive bottle of Chivas Regal 25, amongst other gifts.

The festival began last Friday with a glamorous dinner at Hotel Park, and continued through the weekend with cigar rolling and rum tasting workshops. On Sunday, guests even got to enjoy Brač. 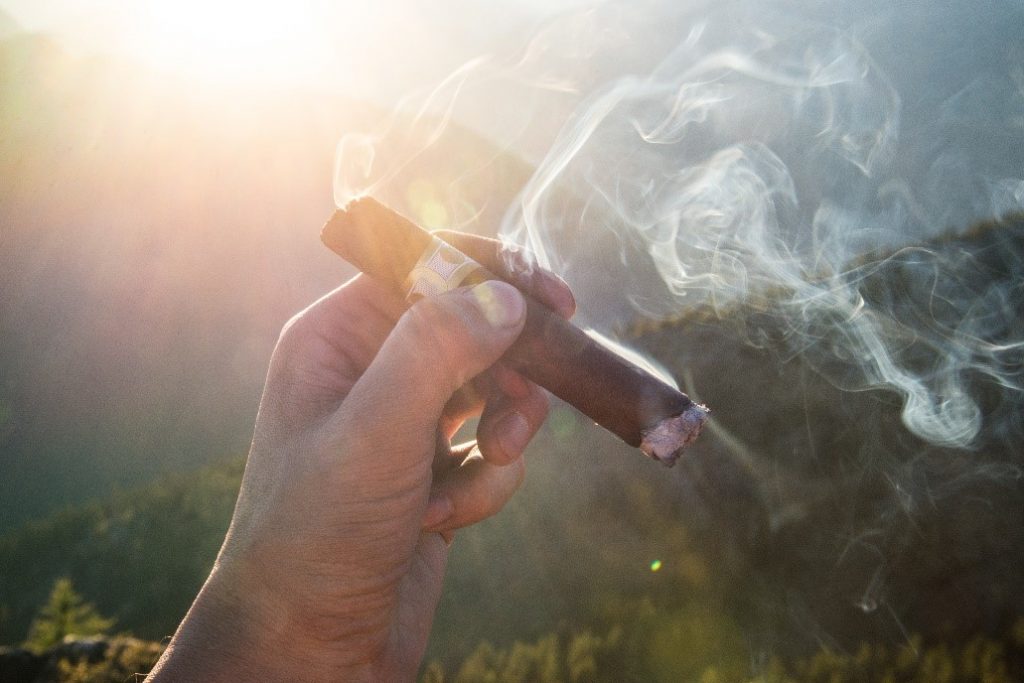 The festival was attended by numerous dignitaries from around Europe and the world, and the 3-day program was filled with superb Mediterranean cuisine, and Croatian wines from Ilok cellars, Rizman, Matošević and Vukoje.

This festival is rated 4th amongst the most prestigious festivals in the world for cigars, just behind Cuba, the Dominican Republic and Nicaragua.