Tobacconist: Cuban cigars may not be worth the hype. 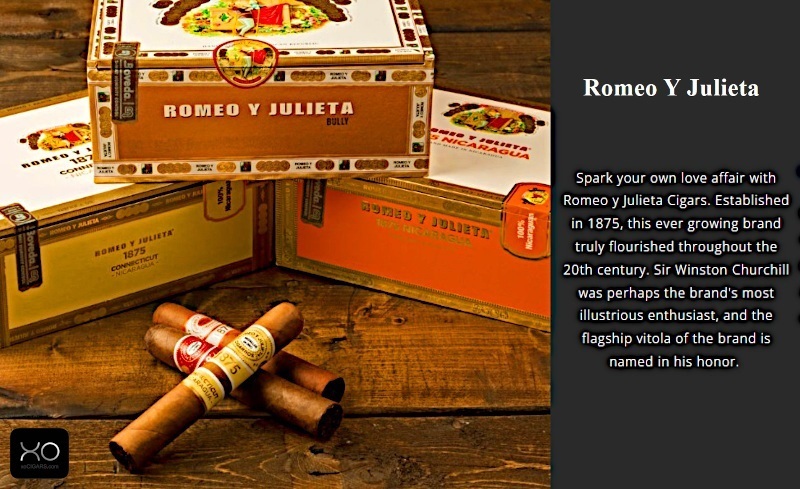 In 1962, just hours before signing the trade embargo against Cuban leader Fidel Castro, President John F. Kennedy made a mad dash to secure 1,000 of his favorite Cuban cigars. At least, that’s how the story goes.

After five decades of prohibition, in December 2014, the Obama administration started taking steps to normalize diplomatic trade relations with Cuba. Limits have been lifted on bringing cigars from Cuba to the U.S. for personal use.

But before there is a stampede to buy Cuban cigars, some retailers warn aficionados not to expect too much by way of taste.

Brady Liles, tobacconist at The Cigar Room in Florence, said Cuban cigars, which have been shrouded as a forbidden luxury, simply don’t live up to the hype. Most modern cigar consumers are looking for complex flavor, something Cuban cigars do not provide.

“When you look at a Puro cigar from Cuba, it’s difficult for them to get as much diversity as Central American countries,” Liles said. “In Central America, they can pull from other countries — even from Ecuador, Sumatra and Indonesia — they pull tobacco from all over the place. Cuba doesn’t do that.”

Donald Waddell, who owns The Cigar Room, said when most people think of Cuba, they think of cigars. After more than 50 years of Cuban cigars being out of reach, Waddell said there is some anticipation as laws change.

“A lot of folks who come in are looking forward to it,” Waddell said. “The real cigar guys, the ones who have their Nicaraguans and Dominicans they already smoke and have smoked for the past 30 or 40 years, are saying they don’t care. They already have what they like.”

Waddell said compared to Nicaraguan, Dominican and Honduran cigars, the lack of complexity in Cuban tobacco affects the flavor.

“There’s complexity in other regions,” he said. “In Cuba, they keep their tobacco Cuban because they make more money.”

Waddell said the current cigar industry in countries other than Cuba has an open recipe.

“You have people who are in their 80s and have spent their whole lives doing this,” Waddell said. “It’s remarkable to see how these men and women are able to take a skewer of tobacco and pick from it to make a recipe. They’re able to pick and choose tobacco from different regions and make something new and different.”

Unfortunately, Waddell said, Cuban cigars don’t have an open recipe because they’re picking tobacco from the same region in Cuba.

Liles said not only does complexity of taste fall short in Cuban cigars, the quality is lacking because the country lags behind in techniques.

“Both Don and I have been to Nicaragua to tour the Perdomo facility,” he said. “Nick Perdomo, the owner of that company, personally walked us through. He gives his workers what they need to be successful. He sends them to school to study agriculture. They haul in fertilizers to replenish the soil, which is one thing Cuba has never been able to do. Many of the fields in Cuba are sandy from lack of nutrients.”

Liles said he had an eye-opening experience three years ago at the anniversary celebration of The Cigar Room in Madison. He said they had all brought some sort of Cuban cigar. Their national sales representative for Perdomo cigars was there and saw what they were doing. He laughed at them.

“He told us a story about Nick Perdomo’s grandfather,” Liles said. “He was a leader in one of the oldest cigar factories in Cuba. To leave Cuba and come to America was a big deal, you had to win a lottery, which was having your name drawn. He won the lottery but the country realized what an asset they were losing and changed its mind. They went to detain him and he fought. They shot him in the leg and put him in Cuban prison for five or six years. Finally, he was able to come to the United States and make cigars again.”

Liles said after telling the story, the sales representative told them if they wanted to go ahead and light their Cuban cigars, that was fine with him.

“He said it’s one thing to smoke a cigar that makes you happy and you enjoy it,” Liles said. “But, why would you support a country that did that?”

Liles said Perdomo is their most popular brand and is a household name for The Cigar Room clientele. He said hearing the story changed his perspective on Cuban cigars.

“Do we really want to go back to supporting the oppression of people under a dictator?” he asked.